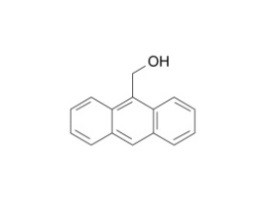 9-Anthracene Methanol (ANTMOL) is an alcool derivative of Anthracene.

9-Anthracene Methanol (ANTMOL) is a precursor for methacrylates. It can also be used in supramolecular assembly systems. ANTMOL is known to be used in Anti-Reflective coating technologies. ANTMOL  can be used for multipl Diels-Alder reactions.

SEQENS also offers the ANT1001 derivative, which is a low-metal version (< 250 ppb total) of ANTMOL for microelectronics applications.